​Helga creates ensemble and solo performance work as well as choreography for theatre and film. She draws inspiration from her background in Choreological Studies and her work with Somatic Practices. Helga's work is emotional, detailed and immersive. It draws attention to the subtleties that go unnoticed in day to day life and seeks to evoke a sense of wonder. 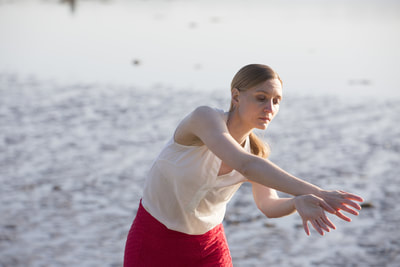 'When I'm here, I remember you' Image: Clare Keogh 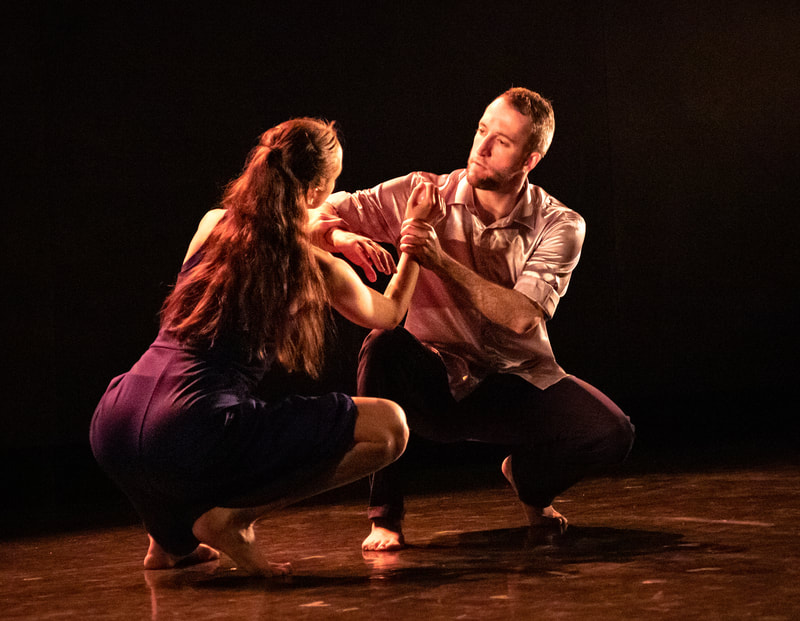 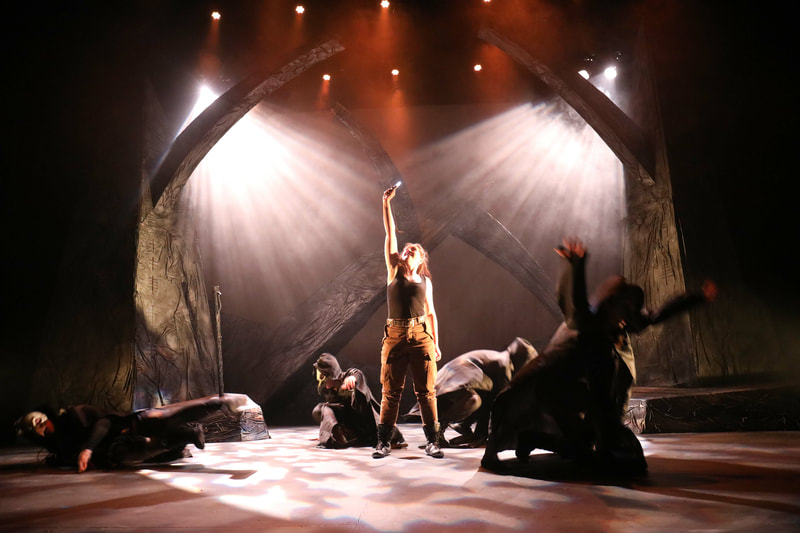 'Erin Connolly and the Children of Lir' Image: Clare Keogh

'Up to the Elbow' Image: Michael Plaice 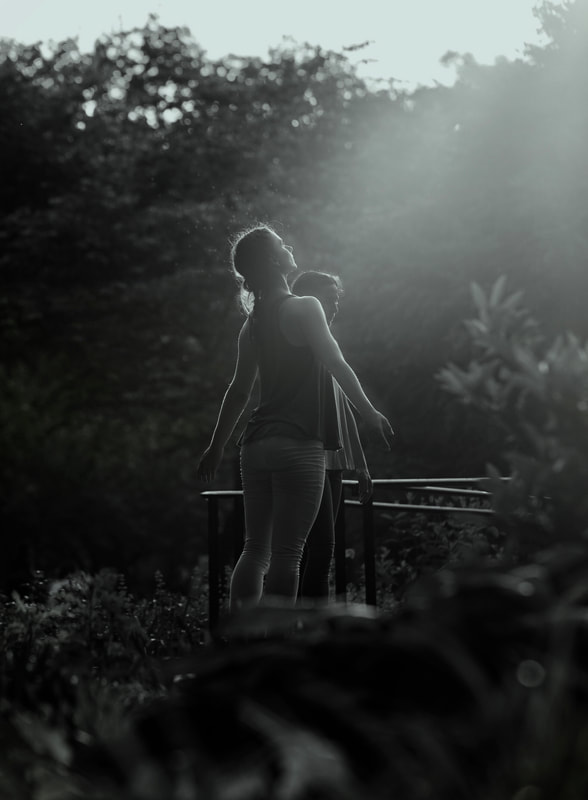 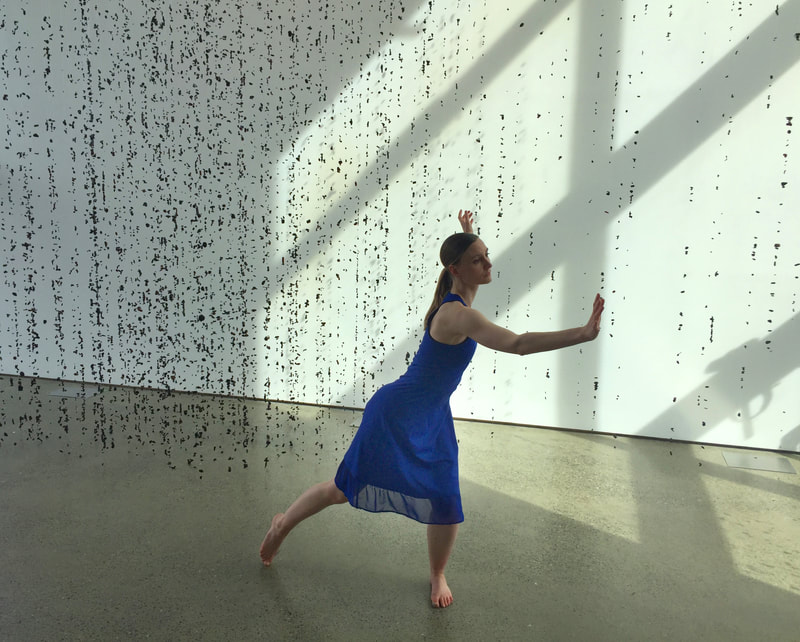 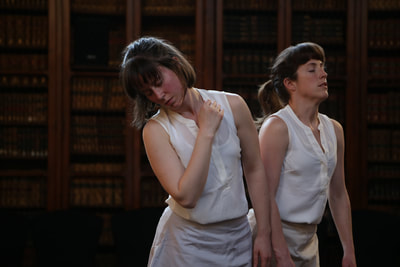 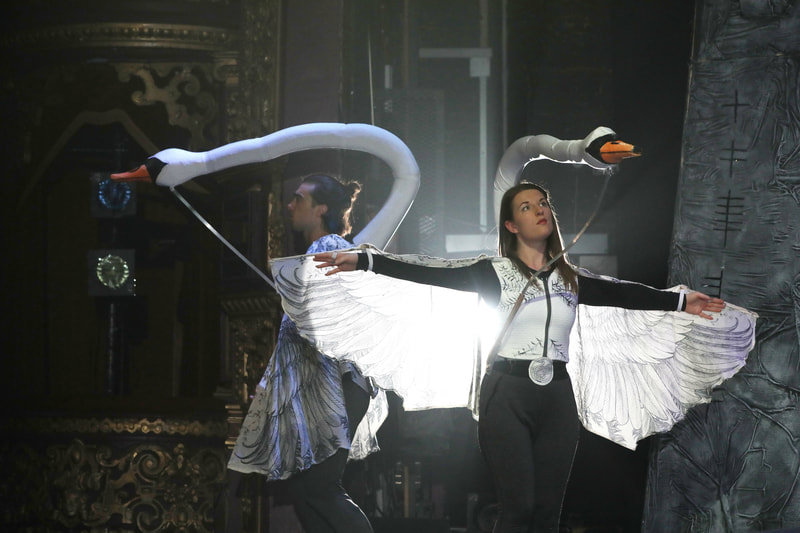